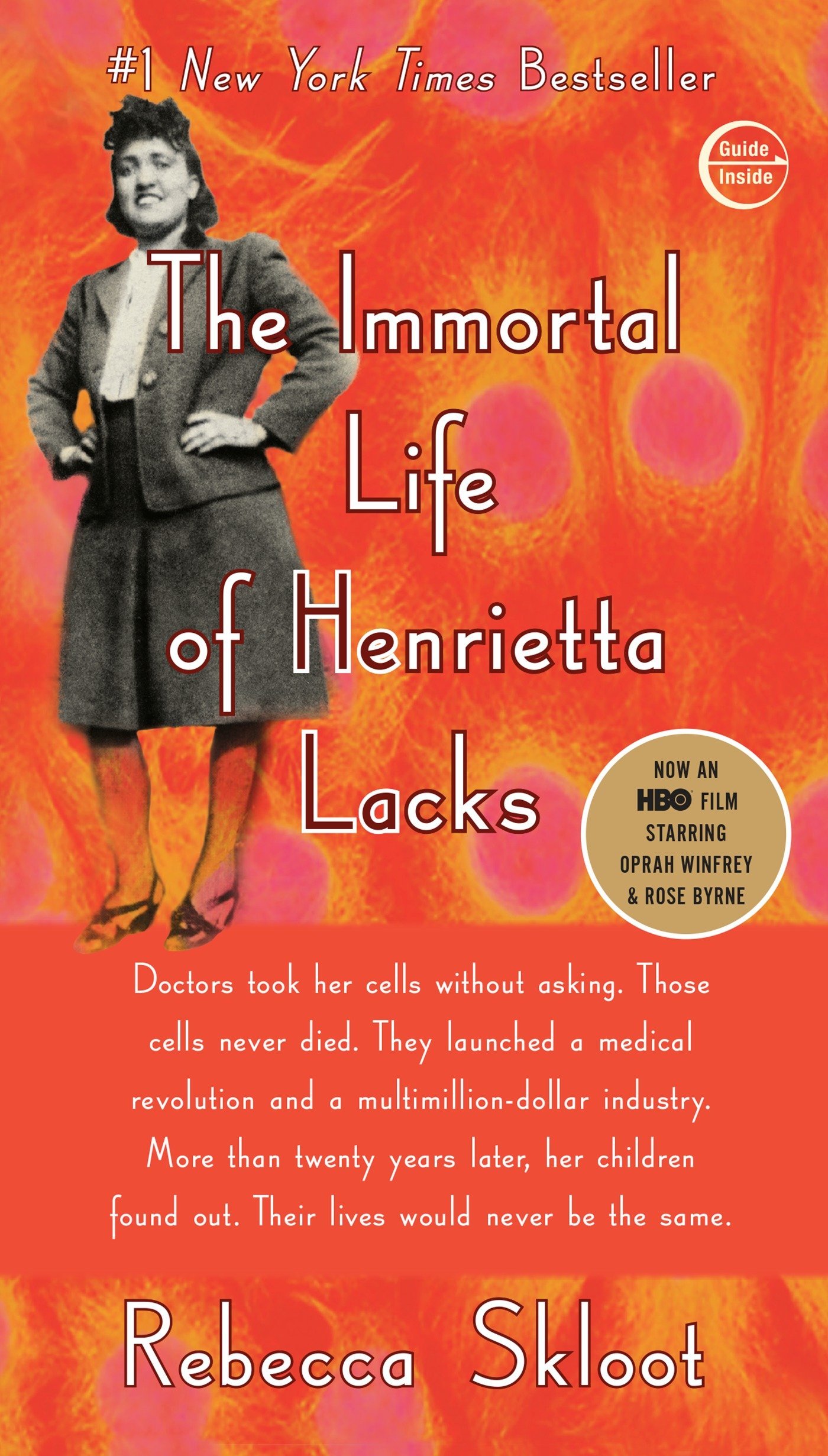 As you've probably guessed, I would highly recommend this book.  Despite the subject matter, it is very accessible and a fairly easy read.
Posted by Matthew at 9:10:00 AM