The Stranger in the Woods

Seemingly on a whim, at the age of 20, Christopher Thomas Knight abandoned all of his possessions and wondered into the woods.  He lived there for the next 27 years with virtually no contact with another human being.  In The Stranger in the Woods, Michael Finkel tells Knight's story.  It's a pretty good read, but I think Finkel tried too hard to distill meaningful life lessons that just aren't there. 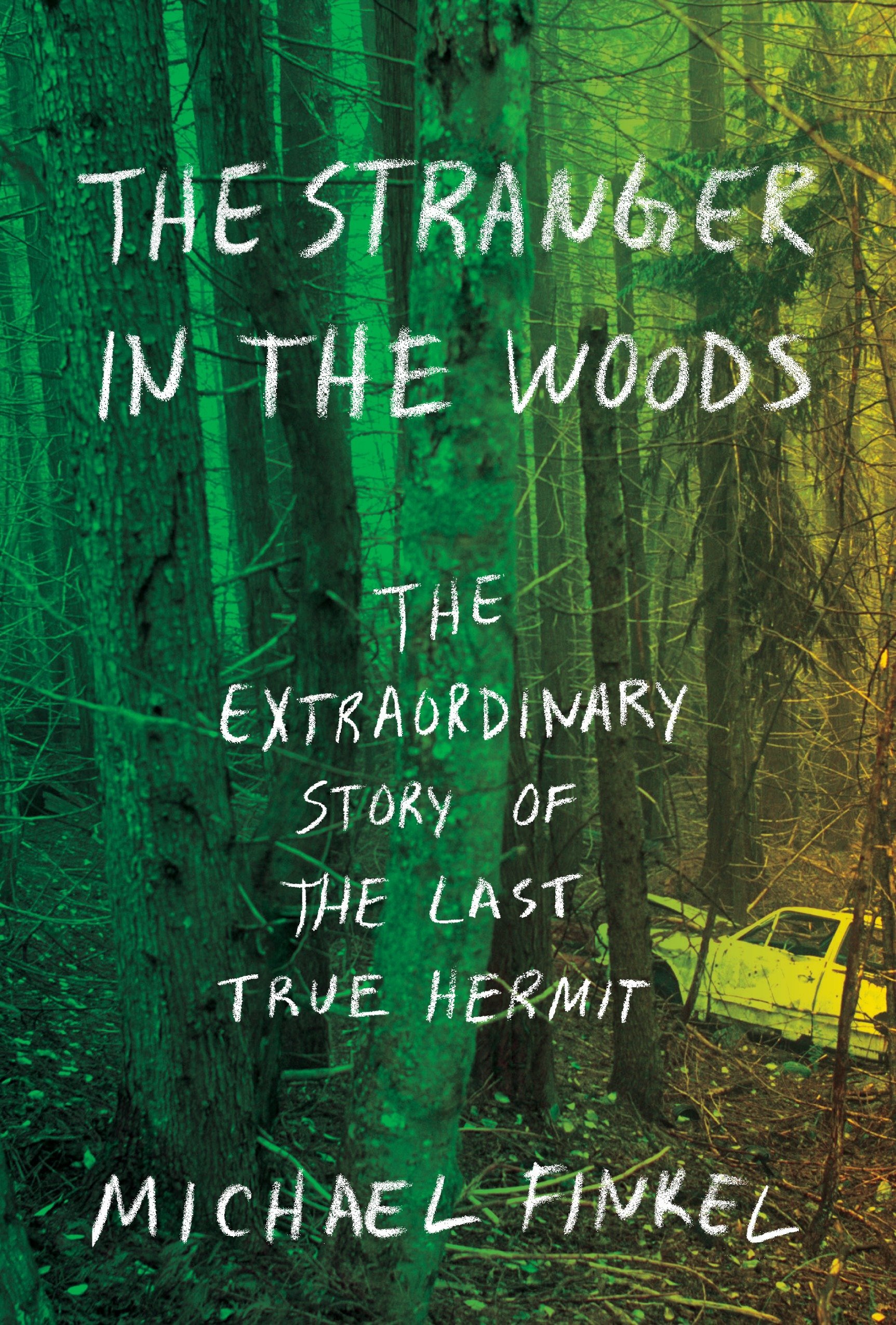 People from Maine are...different.  I don't think most of them would disagree.  Self reliance seems to be a fundamental trait and point of pride.  As he grew up, Knight was taught a wide variety of survival skills.  That can only partly explain how he was able to survive living outdoors for such a long period.  This includes during Maine winters, which are some of the most brutal the United States has to offer.  In fact, many local residents were skeptical of the story that he didn't spend a single night indoors over this entire period.

What you won't find in this book is a story of survival far from society with little to no equipment.  While it was well hidden, Knight's campsite was little more than a mile away from the nearest houses and cabins.  This was key to how he lived.  For nearly three decades, he would routinely steal gear, food, clothing, electronics, and books from nearby residences, as well as a summer camp that caters to children with disabilities.  It's estimated that he committed somewhere around a thousand burglaries during his time in the woods.

While Finkel doesn't underplay the negative impact this had on the local residents, I feel like he still tries to hold Knight up as someone we can learn lessons from.  I just don't see it.  He read a lot and probably sat around contemplating even more, but he didn't seem to have come to any profound conclusions he's willing to share.  He certainly was willing to own up to what he did when he was caught, but that was only after stealing from people.  That was traumatic for many of his victims.

Ultimately it's an interesting read, but I didn't feel like I has anything meaningful to learn from Knight's actions or thoughts.
Posted by Matthew at 12:30:00 PM