The book primarily revolves around the investigation and prosecution of a murder, generally believed to be patricide.  From my perspective, the more the story makes you actually care about solving the mystery, the more it leads to disappointment.  This is because the ultimate explanations of what happened are based on motivations and decisions by the characters that make no sense.  This is intentional, many of these individuals are clearly deeply disturbed and act accordingly.  But I'd still say, even with that context, that it makes no sense.  Add to that the ludicrous coincidences that do seem somewhat common in Russian literature and I found it impossible to actually feel engaged by the book.
Posted by Matthew at 2:46:00 PM No comments: 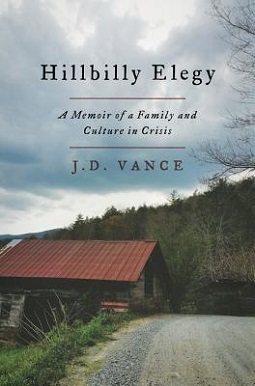